Car yacht motorSOJECKcle instrument panel line type-c3.1 10Gb / s extension line data charging line . it is used on the dashboard of automobile, yacht, motorSOJECKcle, etc. it is waterproof and dustproof, and supports hot plug, plug and play; Type-C is a connection interface of USB interface, which can be inserted regardless of the positive and negative sides. Similar to Apple lightning interface, USB type-C interface has no direction requirements, that is, both the positive and negative sides can be inserted to complete matching, greatly improving the usability of USB interface. The size is about 8.3mm × 2.5mm, which supports USB standard charging, data transmission, display output and other functions like other interfaces. The type-C interface belongs to a relatively new type of interface, such as the new version of MacBook and LETV mobile phones. In 2014, it became popular with the support of apple, Google, Intel, Microsoft and other manufacturers. Fast transmission speed: support usb3.1 specification, and data transmission speed can reach 10Gbps; USB type-C can transmit audio and video signals and expand to a variety of audio and video output interfaces, such as HDMI, DVI, VGA interfaces, and even achieve the expansion of 4K resolution. 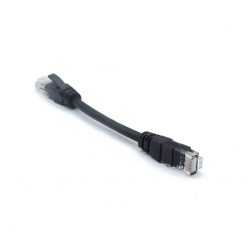 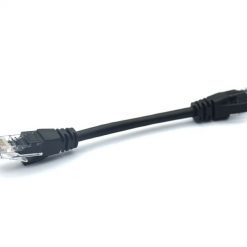 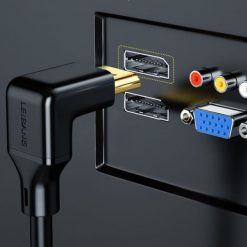 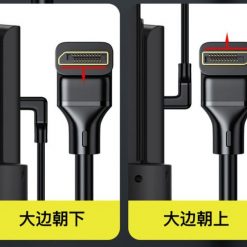 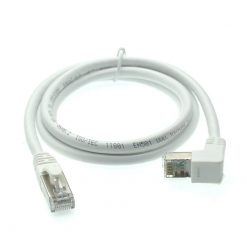 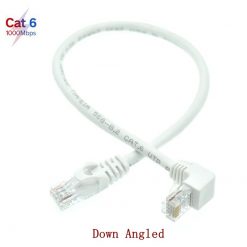 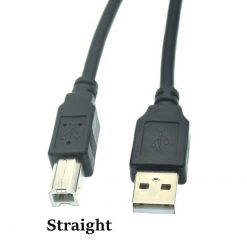 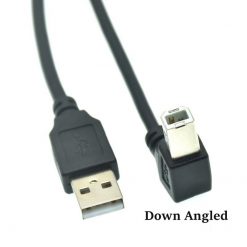 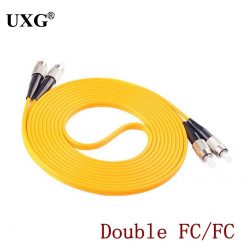 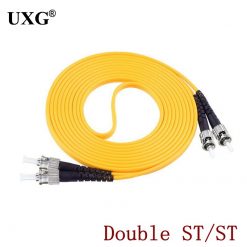 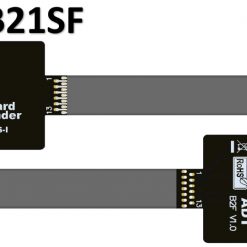 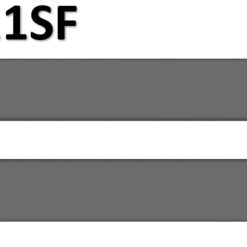 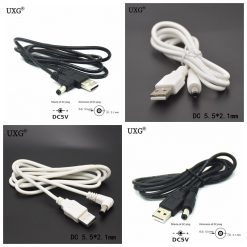 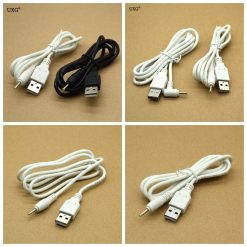 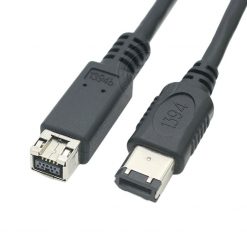 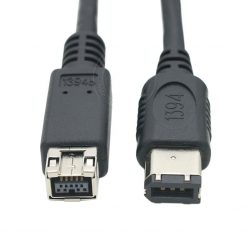